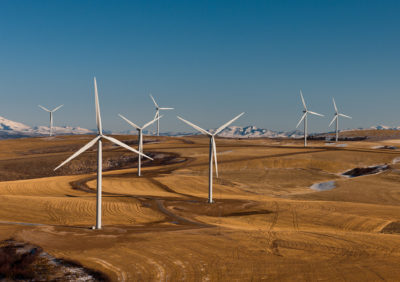 The amount of electricity generated in the United States each year has been quite stable since 2005, only varying by about 2.5%, while the annual direct CO2 emissions from the power sector decreased by 23% over that same period. This means that the change in emissions is almost entirely responsible for the large change in the Index. Indeed, the main contributors to the observed decrease are a switch from coal to natural gas and a 75% increase in renewable electricity generation. The increased efficiency of natural gas power plants was the next largest contributor to the decrease in the value of the Index.

The Power Sector Carbon Index dropped 320 lb CO2 between 2005 and 2016 (left), primarily due to a switch from coal to natural gas and an increase in renewable generation (right)

Generation from Coal, Natural Gas, Renewables, and combined Coal & Natural Gas in 2005 and 2016